Back to all posts

Thanks To My Musician Friends

Typically, you thank all the people who worked on your album after it's done, published, shiny and new. Well I want to thank some of them right now. I guess I'm feeling it, I'm seeing the hard work they put in, and I just wanted to say something about it all :) 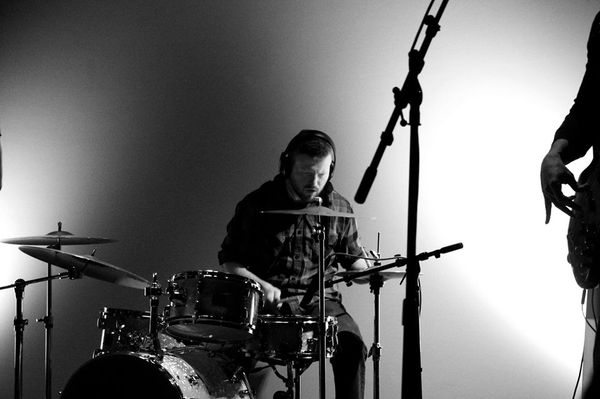 Jake has played the drums on both of my albums, the first one and this one. He's so good at just getting it. He can take a 1/2 page of notes that I write up for him, and have the drums written and done in just a couple days on most songs. His timing is impeccable, and he can take scratch tracks and work with them, so I can re-record guitars and stuff again, with a great drum track.

He puts up with my quirky nature, like telling him I'll have a song for him in a week, then its more like a month. He just gets it done, and I don't want to call him a "drumming machine", because that's too close to "drum machine", but you get what I am saying :)

Jake is on almost every song I've done that has drums. Honestly, I'm not sure what I would do without him. I've gotten so used to the way we work together that I'd have to seriously re-configure how I write and record music. 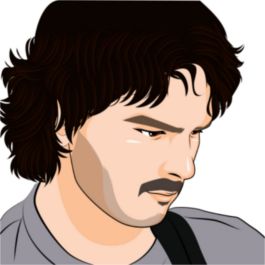 You're also going to hear Wolfman on guitar. He's got some incredible talent, as well as some killer chops. You'll get the first chance to check out his work on my song for my dad, which will be released as a single really soon!

I just met Wolfman but I know we're gonna work a lot together in the future. I am a guitar player, but I am more a bass player / songwriter / vocalist, so I'll need Wolfman whenever I write something I can't play well on guitar, which happens a lot.

We met online, chatted a bit, turns out he's a really great guy to boot.

I can't wait to throw some more songs at him :)

Guitar is a tough instrument. You really need to dedicate yourself to it, and it alone to really excel. That's Wolfman. 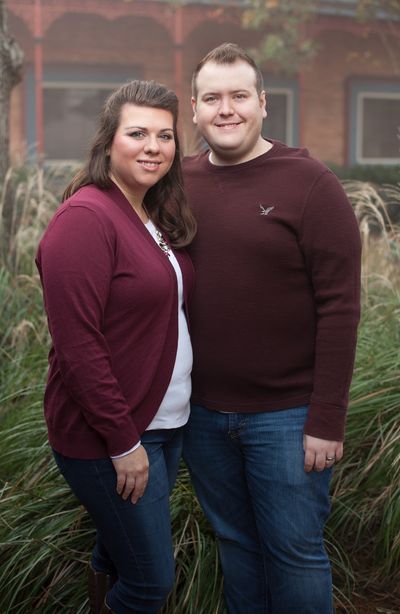 On Piano, Jim Black. We've worked together on one song so far, and I know we're gonna do more on this upcoming album. He was able to capture my vision for a song that has been recorded since 2014, but never really sounded right, and Jim helped take it to the level where the inspiration made everything else just flow together.

The piano work itself is amazing, stunning, and beautiful. Sometimes I wonder if these guys know how it feels to be me, and hear your interpretation of something I wrote, and to hear your talents going into it.

It's really amazing. These three guys are incredible.

I'm going to be trying someone else for mixing in the near future, and I'll update this page on how that goes, but I'm really excited, I'll say that much right now!

All in all, as I am writing this - I guess the reason I am writing this, is that it really is inspirational to see what other people do on a creative level with the music you lived, wrote, recorded.

You just hand it over to them, you really have to give them full control, in order to do what they do best.

The best part is, none of these guys actually always do what I say! They listen to what I say, they take it into account, but they still do what their hearts lead them to do when the music hits them, no matter what I say.

And I love that. That's where the music comes to life.

And I love working with these, and soon, other musicians.